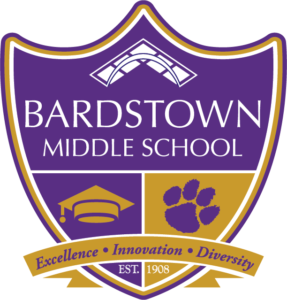 Melissa Taylor, the principal of Bardstown Middle School, will retire in January after 20 years of service in the District, all at the same school.

Taylor came to Bardstown Middle School in 2001 and has worked there ever since, serving as an English Language Arts teacher and more. Taylor, who holds a school administration degree from Eastern Kentucky University, has been on the administrative team in the district since 2010, starting as an assistant principal then as principal in 2018.

“The past 20 plus years as a middle school teacher, assistant principal, and principal have been nothing short of amazing and rewarding for me both professionally and personally,” said Taylor. “Bardstown Middle School has been my home away from home for over two decades, and I love our students and staff like family.”

During her time at Bardstown Middle School, Principal Taylor has worked to foster a strong sense of community among students both in and out of the classroom. Through her “Be Kind” campaign she worked to create an inclusive and welcoming environment for BMS students. An advocate for the social-emotional well-being of her students, Taylor was instrumental in implementing ACES, a weekly advisory program for middle school students.

Under Taylor’s leadership, Bardstown Middle was one of four Kentucky schools to be selected for the National Writing Project’s College, Career, Community Writers Program (C3WP), a program that helps students develop reasoning skills and how to communicate their views in a civil manner.

“I have had the privilege of working closely with Ms. Taylor when I was the middle school principal and now as superintendent.  She is a caring leader with an unwavering commitment to do what is best for students.” said Dr. Ryan Clark, superintendent of Bardstown City Schools. “We will miss her and wish her all the best in retirement.”

A search process for Taylor’s successor will be conducted by the Bardstown Middle School’s Site-Based Decision Making Council. The goal is to appoint a new principal by the month of January 2022. 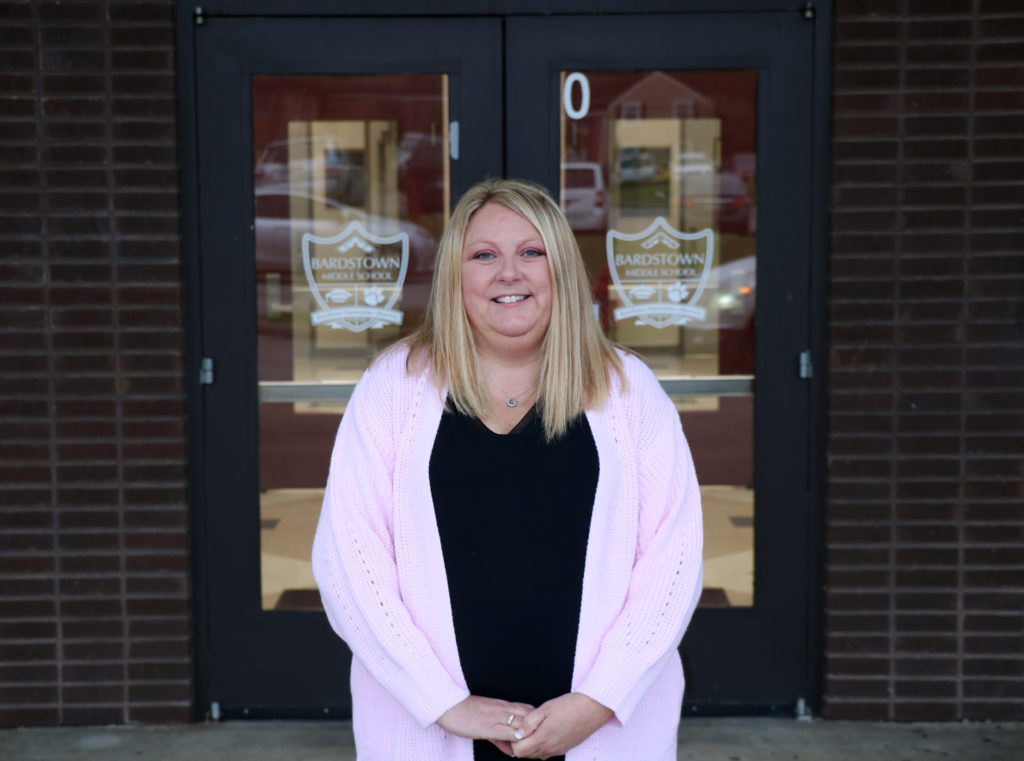